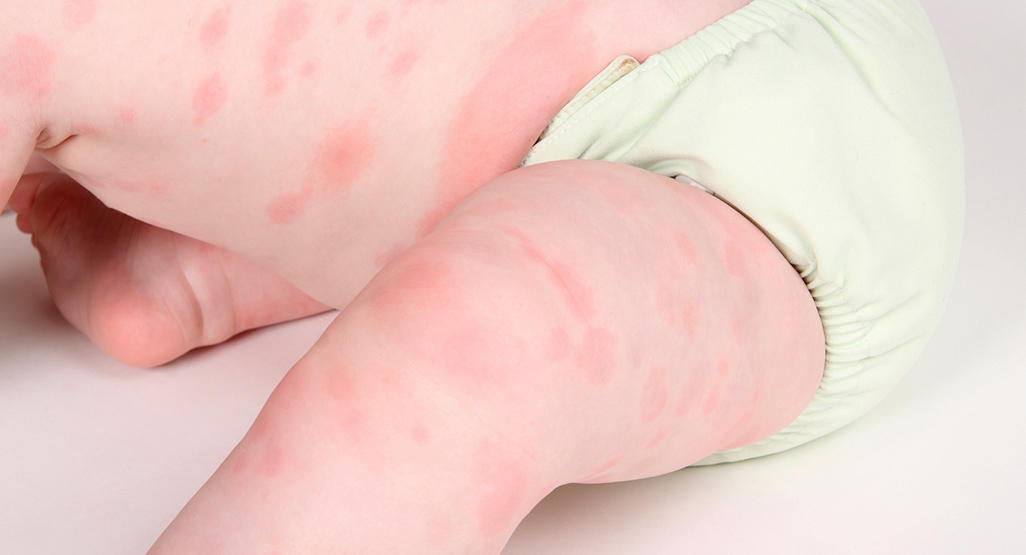 An allergy is an immune reaction to a substance in the environment called an allergen.

When a child with allergies comes into contact with an allergen – either by touching it, breathing it, eating it, or having it injected – her body mistakenly views it as a dangerous invader and releases histamines and other chemicals to fight it off.

These chemicals irritate the body and cause symptoms such as a runny nose, sneezing, itching, and coughing. Symptoms can be mild or more severe, intermittent (seasonal, for example), or ongoing because of constant exposure to the allergen.

In some cases, an allergen can cause a severe reaction, called anaphylactic shock. This is a medical emergency, as the symptoms – including difficulty breathing and swelling – can be life threatening.

What are examples of allergens?

Babies and toddlers are unlikely to have hay fever. Seasonal allergies to things such as pollen and grass usually don’t rear their ugly (and stuffy) head until a child is about 3 to 4 years old. That’s because the exposure to each type of pollen is for only a few weeks each year.